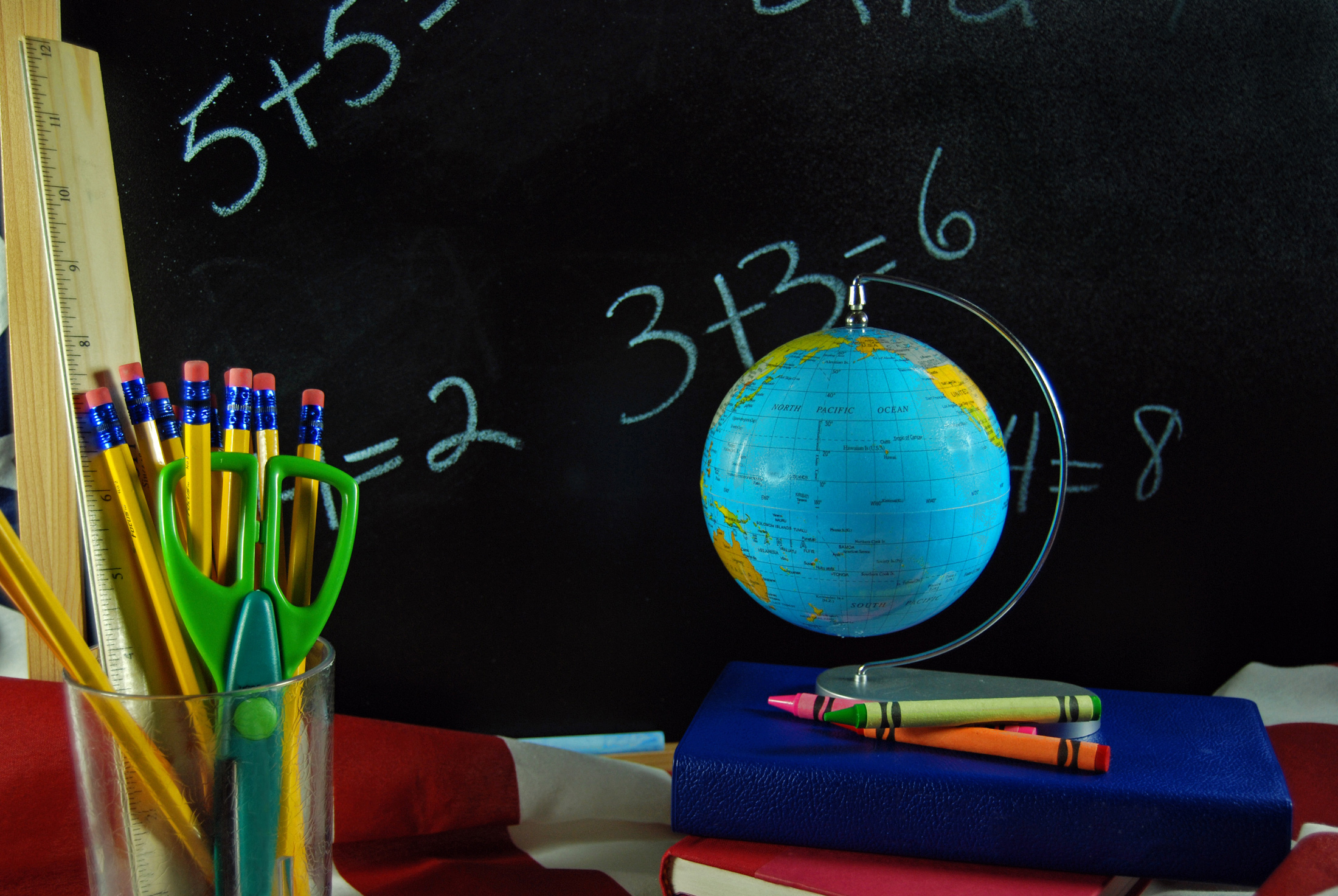 The Bharat Scouts and Guides (BSG) is the national Scouting and Guiding association of India. The national headquarters of BSG is recognized by the Government of India. Scouting was founded in India in 1909 as an overseas branch of the Scout Association and became a member of the World Organization of the Scout Movement in 1938. The Bharat Scouts & Guides National Headquarters, Delhi. In the first years after India’s independence leading politicians, including Jawaharlal Nehru, Maulana Abul Kalam Azad and Mangal Das Pakvasa, as well as Scout leaders tried to unify India’s Scouts and Guides. The United Nations selected the Bharat Scouts and Guides as honorary “Peace Messengers” for their significant and concrete contributions to the International Year of Peace in 1986. 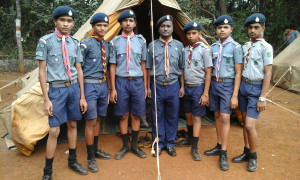 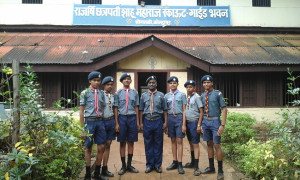 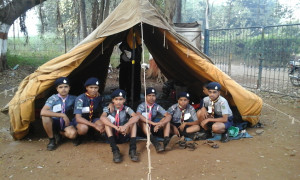 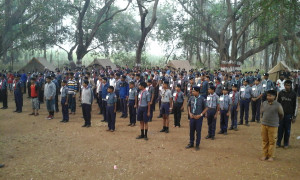